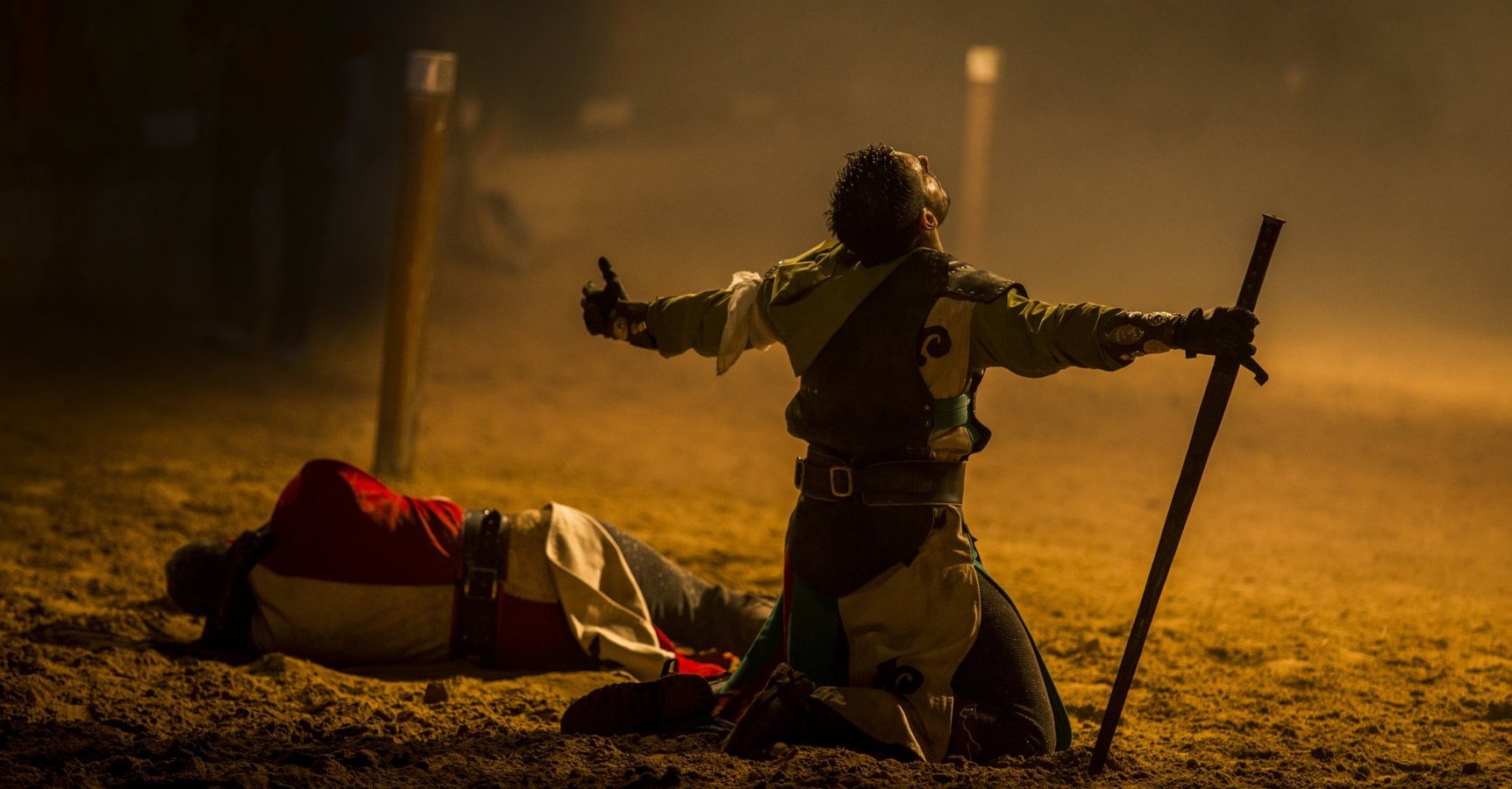 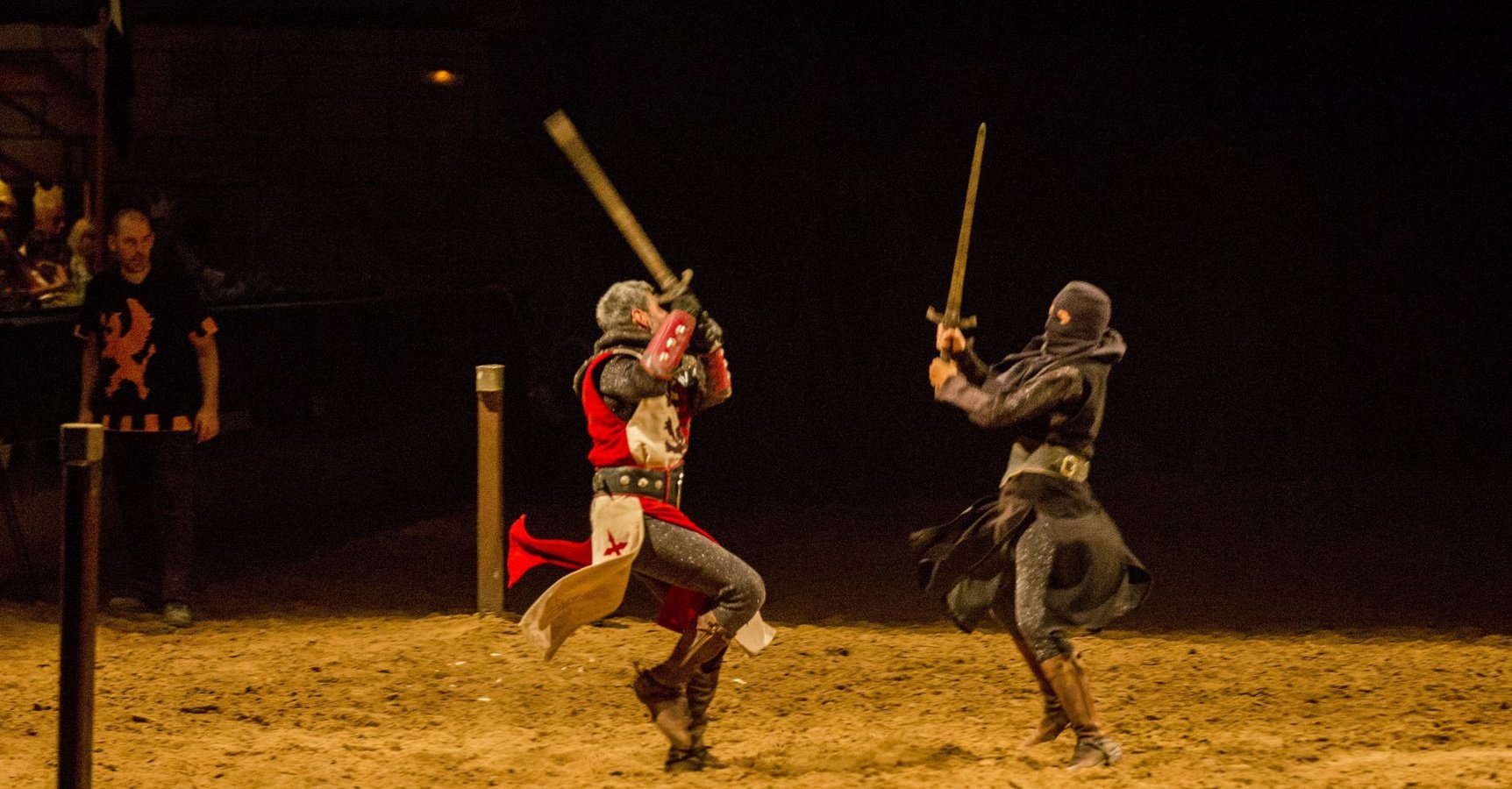 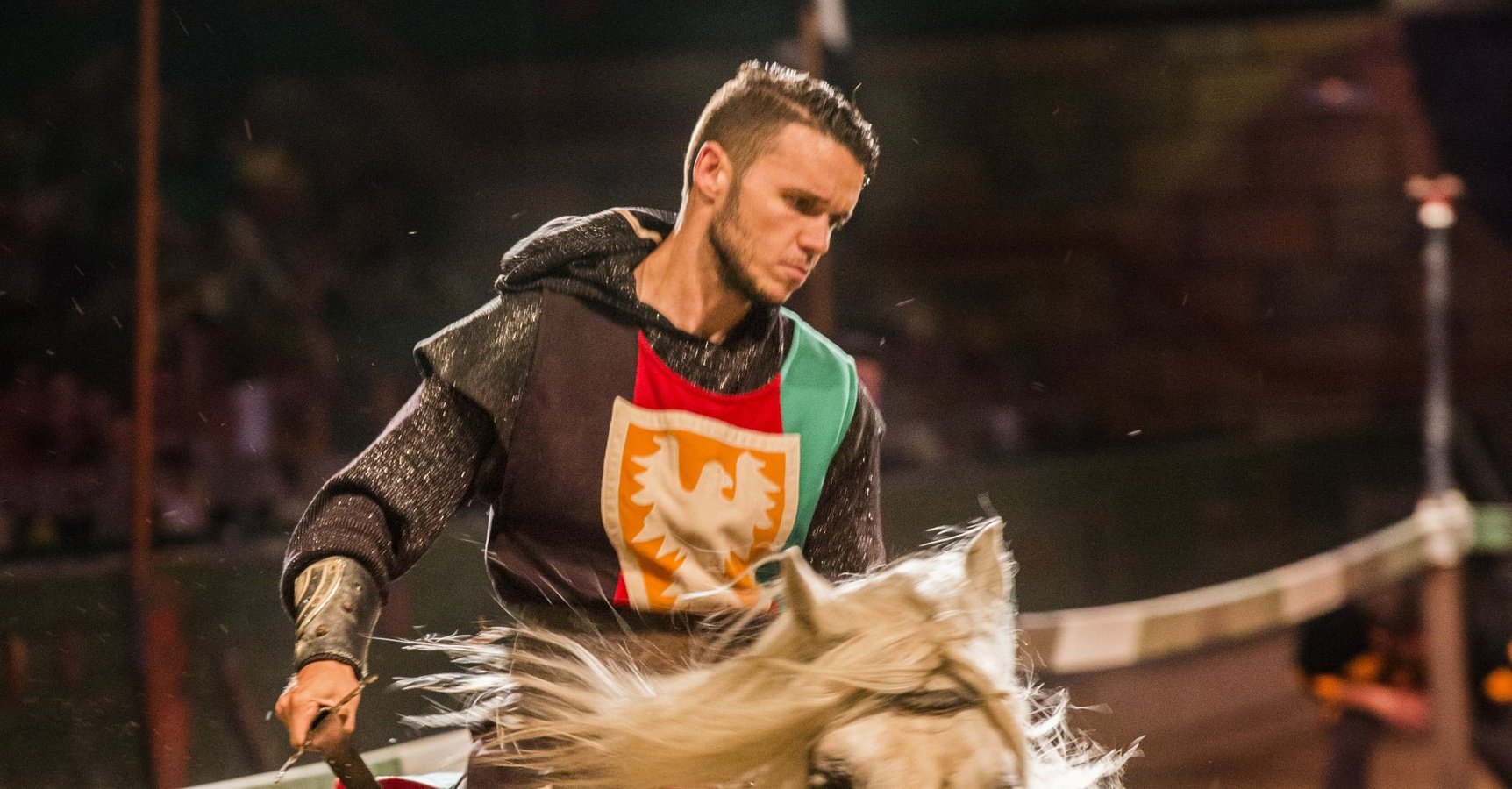 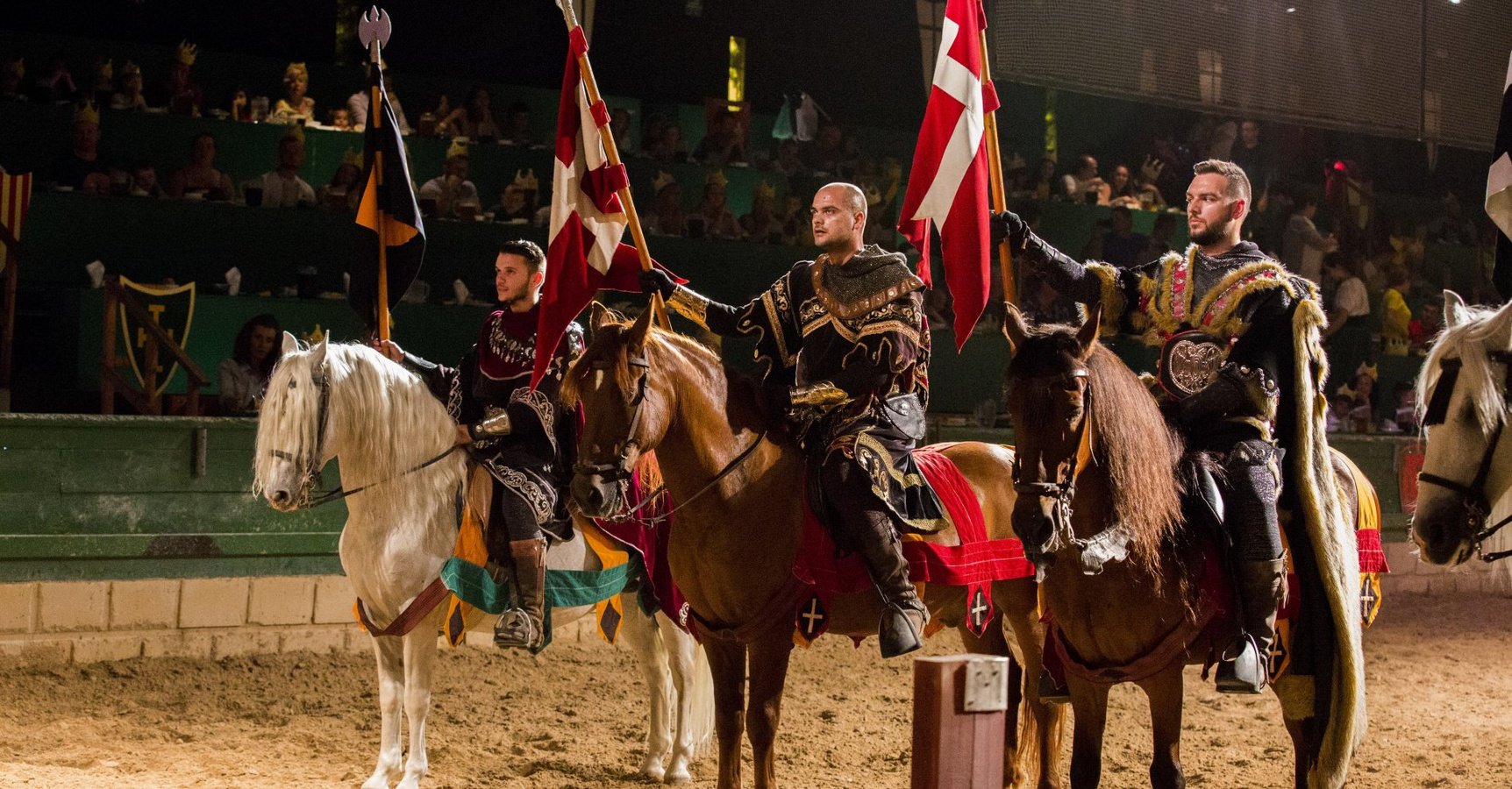 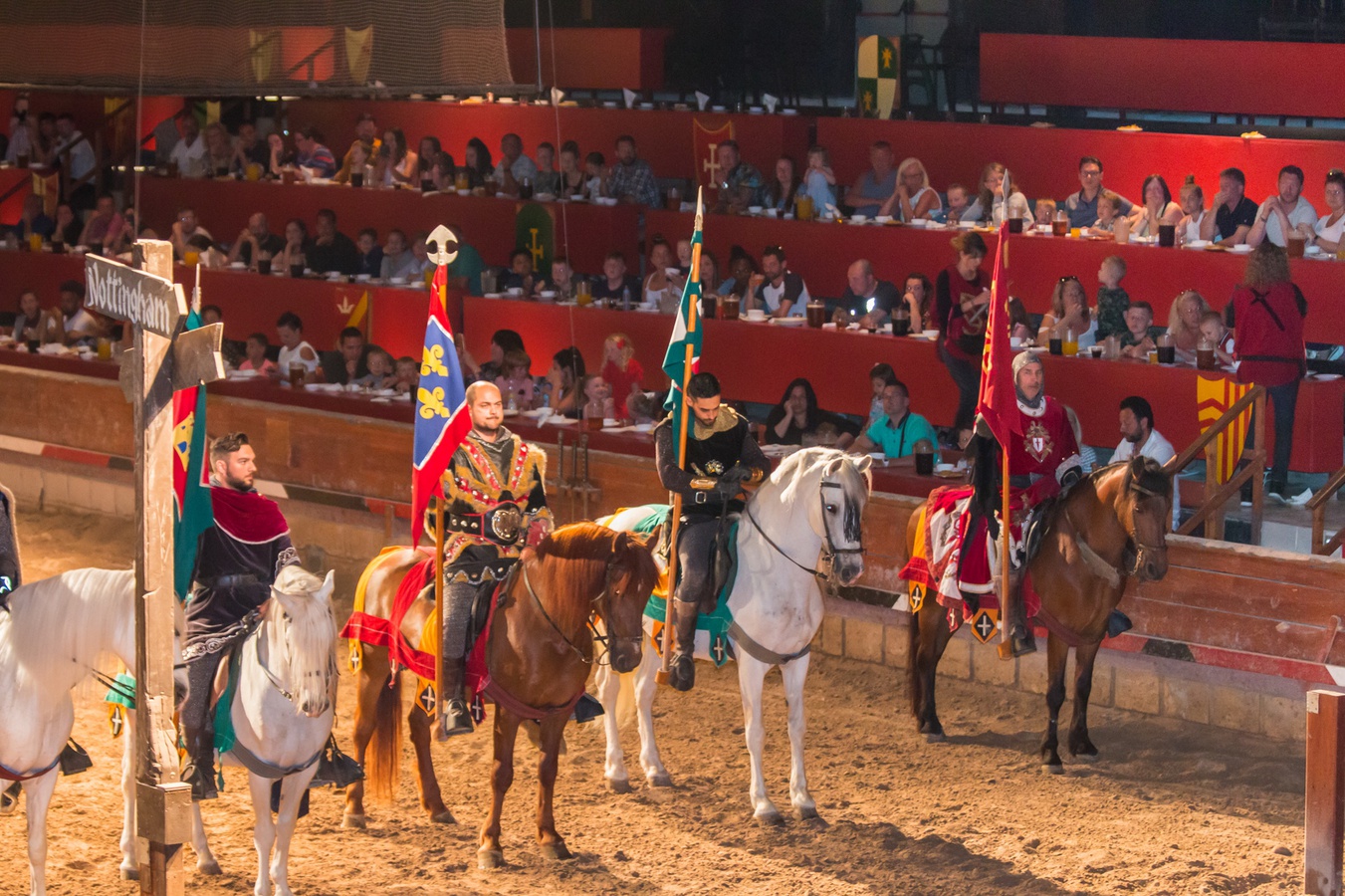 We open the doors of the Medieval Challenge Dinner-Show in 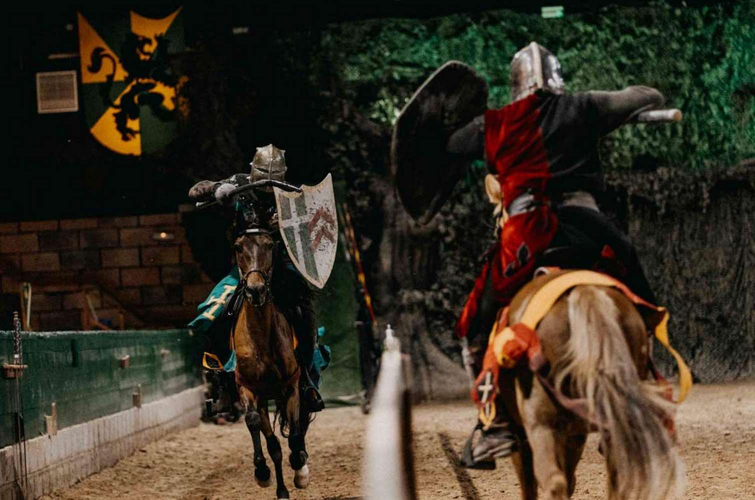 Desafío Medieval... Where you will be the protagonist!

We have been invited to the Castle of Nottingham, to the proclamation of John No Land as King of England.

Many Knights, including Sir Robert de Locksley, ask the King to sign a Charter of Liberties that gives rights to his subjects. But before his refusal, they decide not to recognize him as King, so Sir Robert will be dispossessed of all his titles and will become an outlaw in his own land, becoming known as Robin Hood.

Robin Hood, expelled from Nottingham, goes to take refuge in the Forest of Sherwood where he will establish an intimate friendship with Little John, leader of the outlaws, which will be reinforced by the entry into the band of the good-natured and holy Fray Tuck and the good of Will Scarlett who will risk his life to save Robin Hood's.

GET TO KNOW THE NOTTINGHAM CASTLE 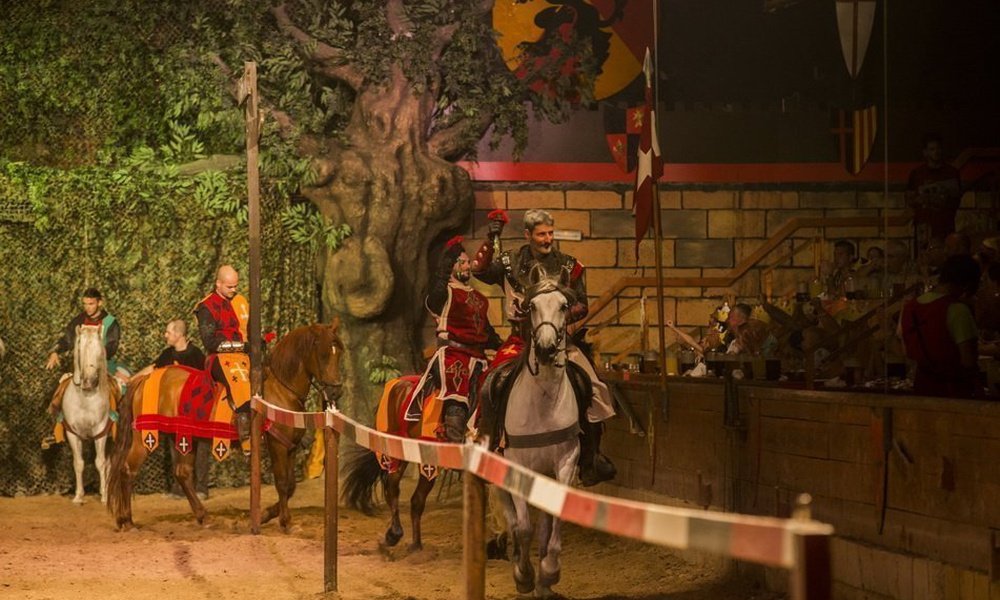 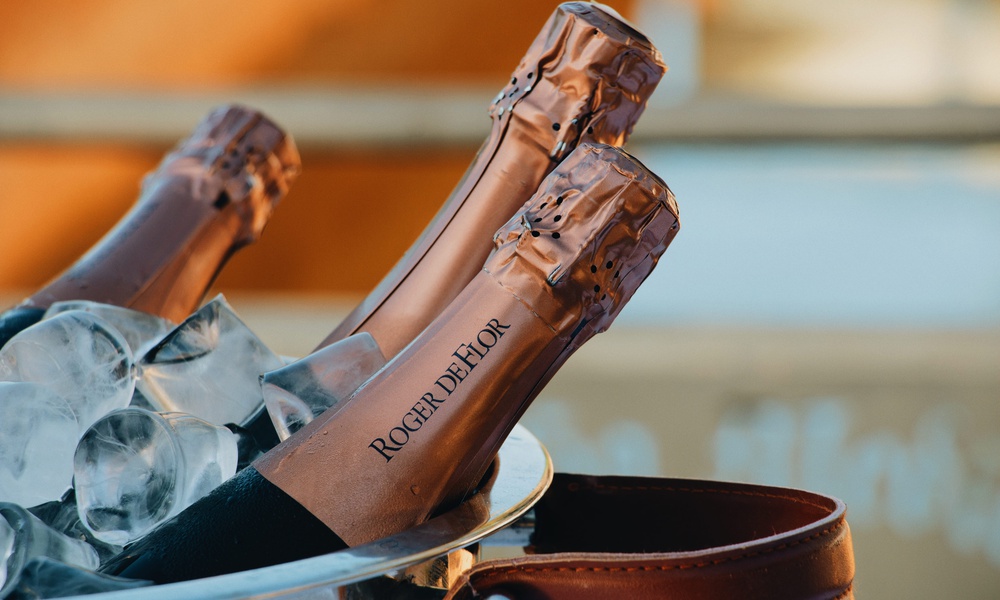 A VIP experience in which you will accompany Robin Hood on his adventures and attend jousts and tournaments in 12th century England. You will be surrounded by magic, mystery, betrayal, adventure and excitement, while you enjoy an authentic medieval dinner, with a table in the front rows and exclusive benefits. Become a part of history!!!! 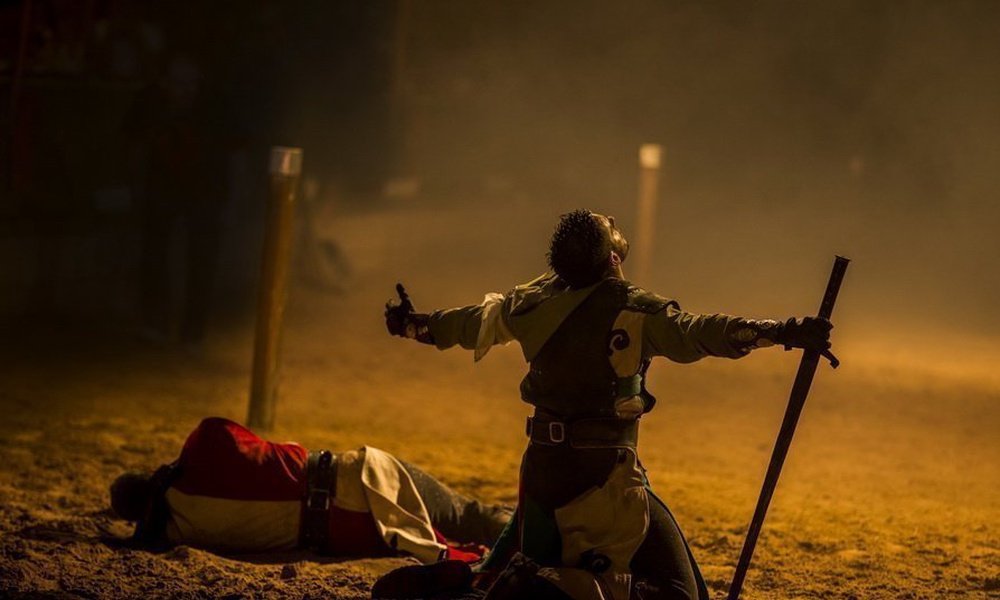 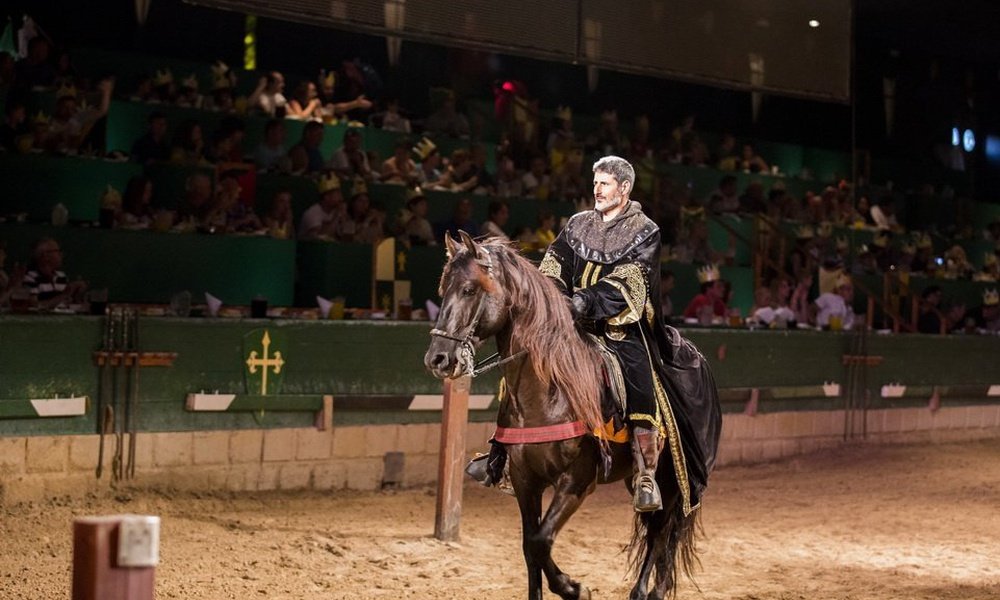 Live in Images the greatest spectacle of medieval times 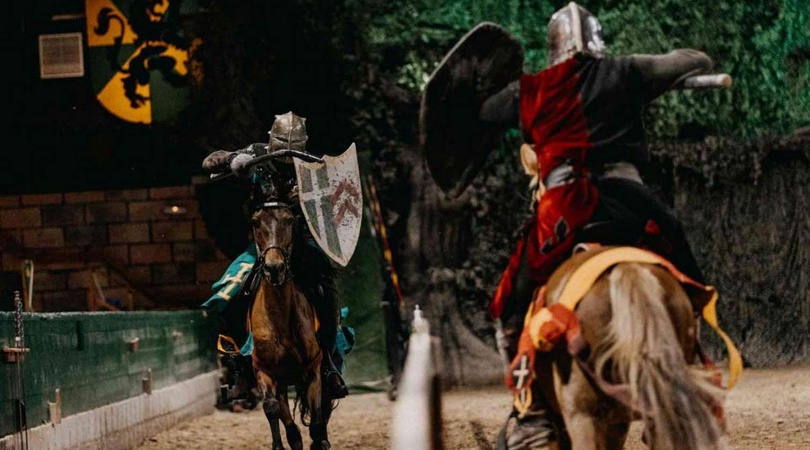 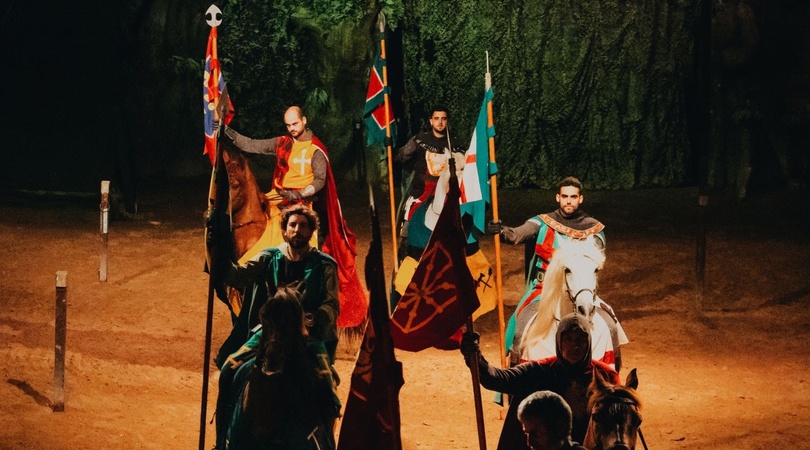 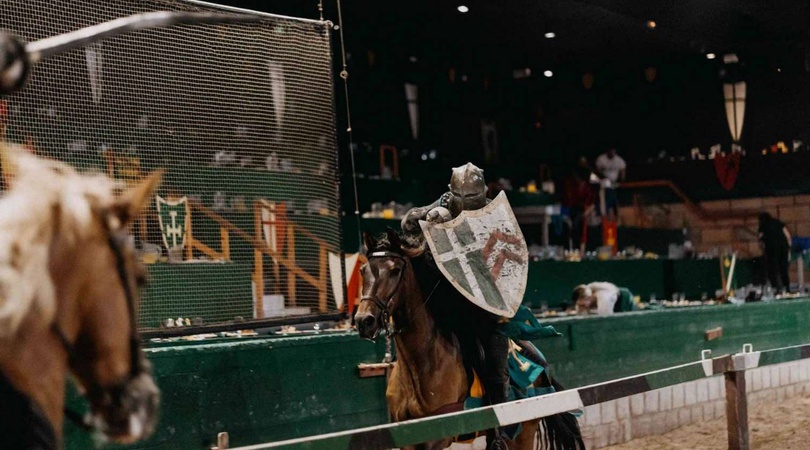 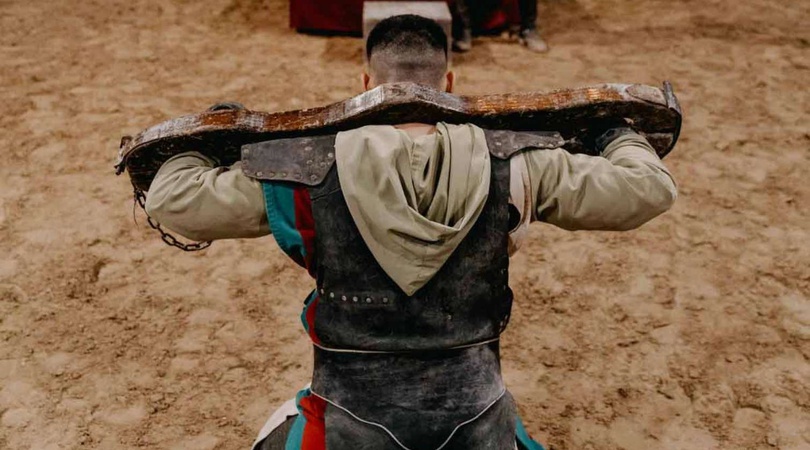 The only medieval show on the Costa Blanca

We organize Thematic Events and Celebrations